The South African
Exclusive: How did Mohale feel about Somizi calling him a 'robber'?
3 days ago 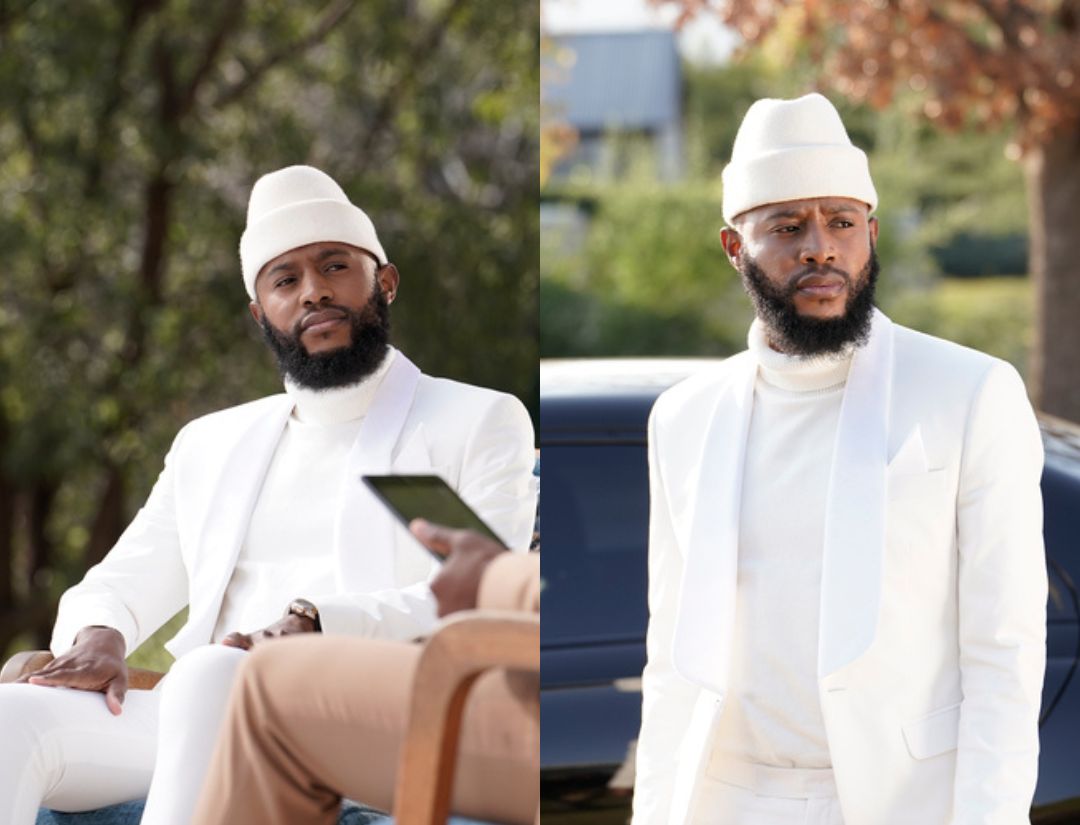