The Star
I've seen the promised land! Raila sings as he rallies Kenyans to vote him
3 days ago 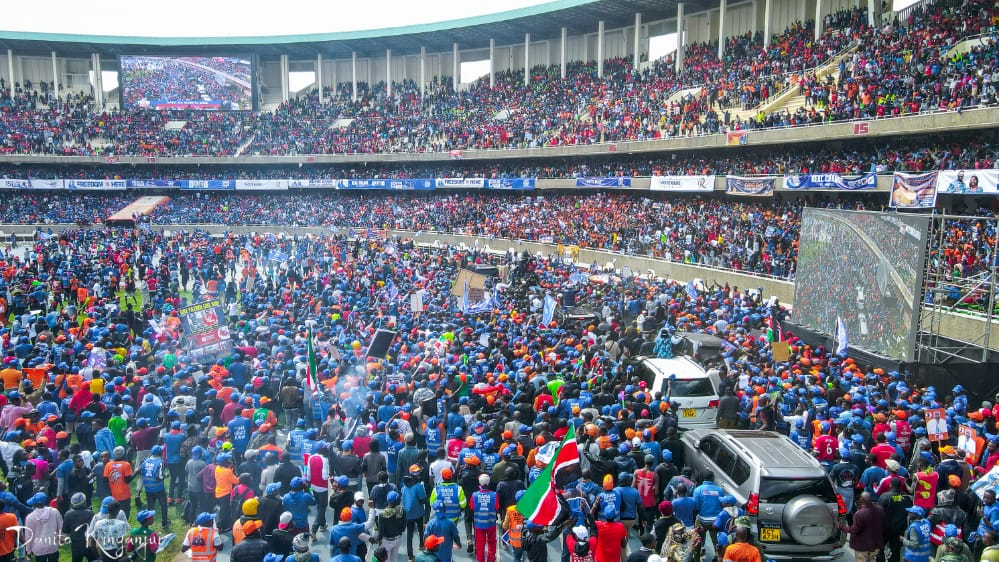