The Star
It's Raila's time to be president, no one can rig him out - Kalonzo
3 days ago 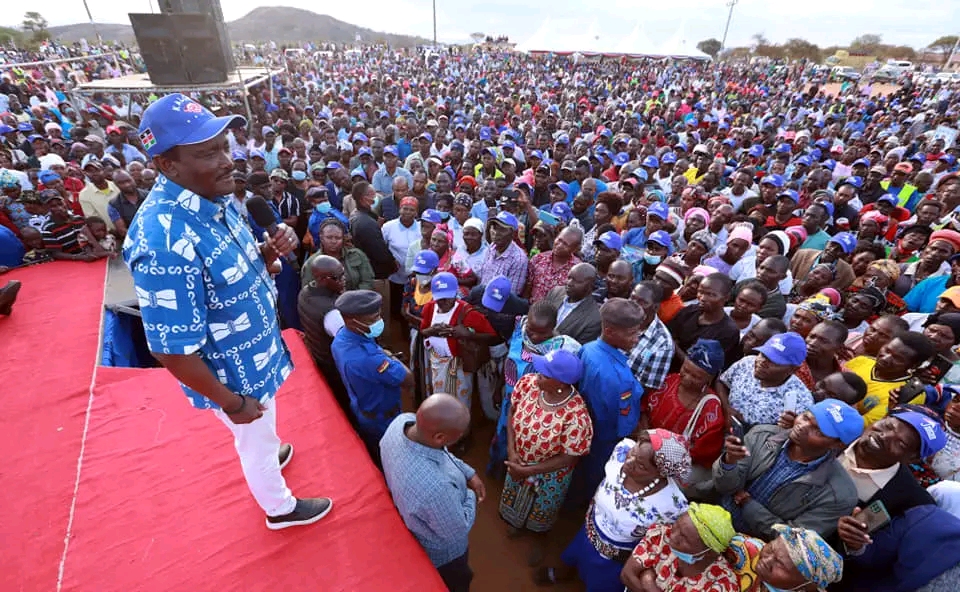