The South African
On This Day: What happened on 14 May?
4 days ago 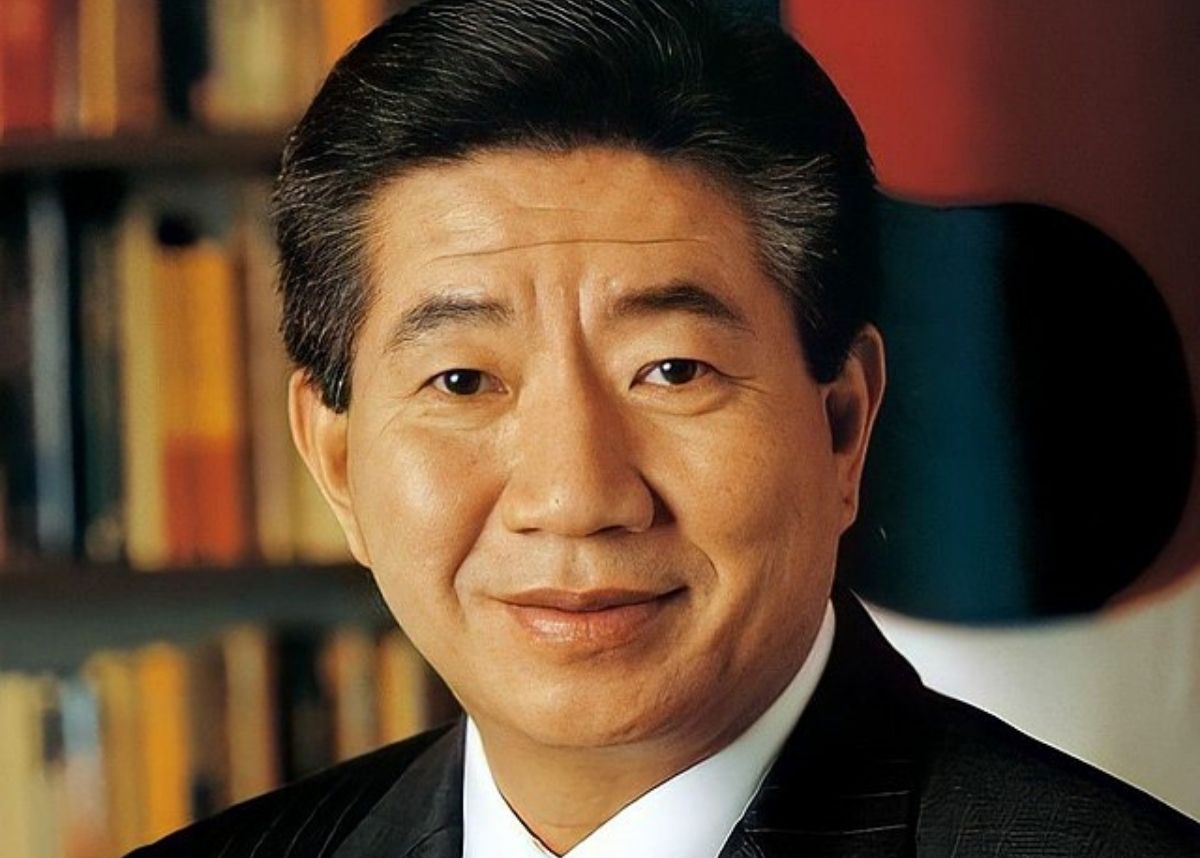